A beginners’ guide to brewing with Chemex

Brewing with a Chemex probably seems like a complicated, time-consuming ordeal, but once you get used to the process, it becomes a soothing ritual that's worth the effort every time. 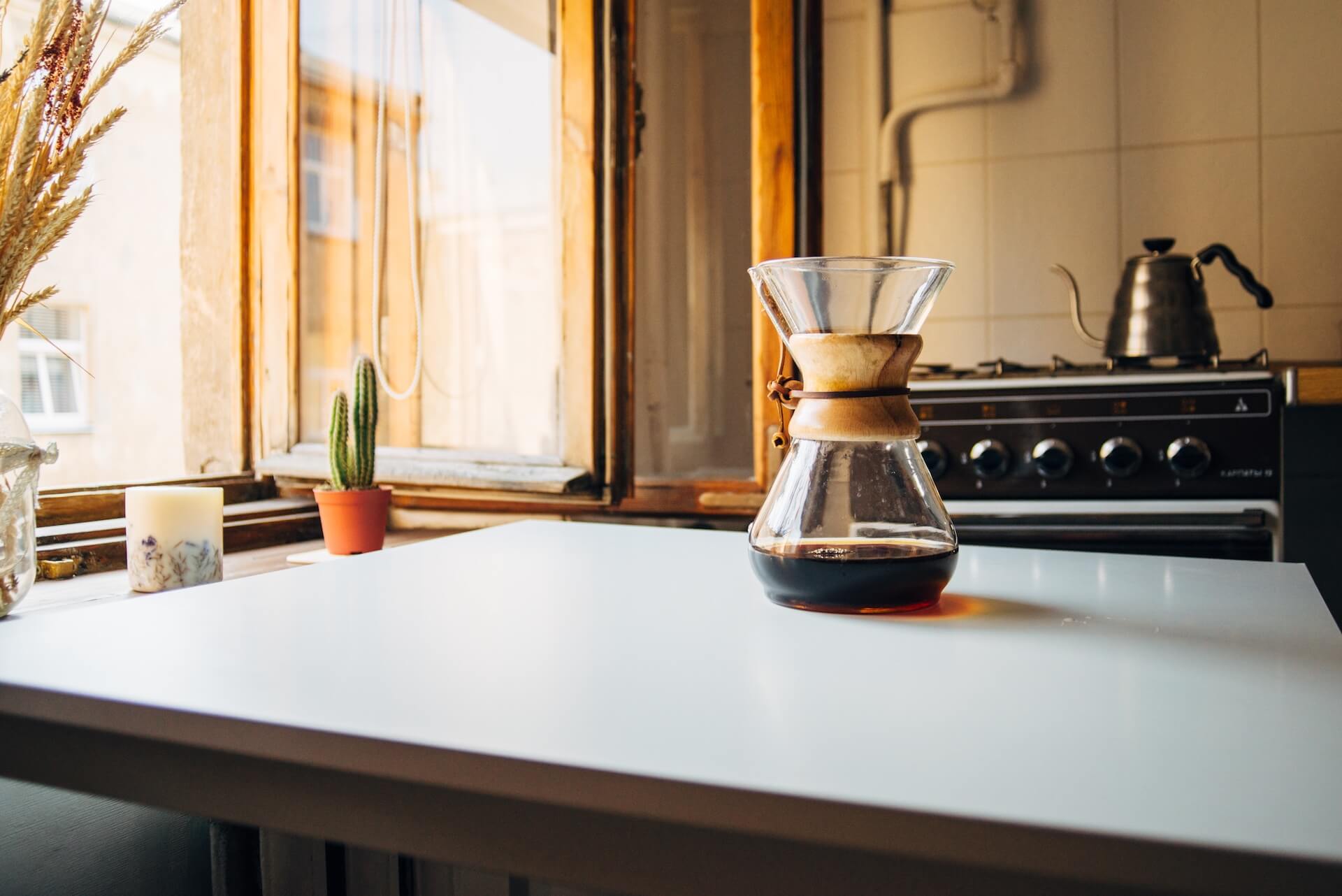 This week we’ll take a look at all the steps required to take eSports to the next level for all of us. Everyone. The LAN eSports objective blog series is a manual, a step-by-step funmaker & enrichment tool that LANiD created over the past two decades leading top-tier Counter-Strike pro teams, and which continues to be developed by the eSports group Disrupted Enlightened aka de_*.

To begin it’s important to note there are is a range in different types of games that offer different kinds of experiences, on a scale from rewarding to draining - some are simply not as rewarding as others, and can even be unhealthy, causing damage beyond just the people playnig the game, when taken to the extreme. We want to turn this around and focus on getting the AAA video game sector back onto a track leading to greater profitability & stability for the entire industry. Our proposed method is to educate and spotlight the key differences between the current trends in game development & design, and slightly different business strategy. Specifically when it comes to:

A peek into eSports industry secrets: slight cleansing of the well.

Since the beginning there have been two types of video games: the kind you buy to own, and it offers a deeply rewarding experience. You can learn a lot from such a rewarding game, and this is especially true for children in our generations whose parents are often not as involved as they were in past generations. The other kind of game offers an experience in whic you face odds that are rigged specifically to extract as much cash or time from you as they can, while the players and their communities they create are the main reason to keep playing (as opposed to the experience offered).

The point is: Anyone can look to the trends in Battle Royale games over the past few years to also recognize that somethings could be done way better, and some not at all. There are an unlimited different types of games that mix various qualities between the two ends of the scale of rewarding-to-draining. These are products and businesses after all, and they must make money to survive and continue making more games/software. Our focus at LAN is to ensure that we do everything in our power to help our favorite industry strike a balance with the two sides so as to:

(A) Maximize profits for all stakeholders, and do so by.. (B) Offer the highest quality experience for players of all levels by upgrading all processes and systems to a standardized set of industry best practices: 1. Address poor matchmaking algorithms/patterns that make climbing the ranks unecessarilly hard for talented individuals or sub groups (2⁄3 players). 2. Adddress the current industry-wide problem of ranking players unfairly based on random teammate’s performance metrics in pug-based environments (pug = pickupgame). 3. Addresss current trend of focusing on online play, rather than funneling top competitive players into LAN localized LAN tournaments where they must be vetted before achieving official recognition as a ranked player who is allowed to compete in official league matches at their achieved matchmaking rank. This would reduce intrisnic incentives to cheat in the old system and enable honest players, creating a perfect environment for building trust and therefore strong team bonds/relationships. 4. The above will result in increased viewer numbers as well as quality engagement due to the buffed player rewards. Players will not only be springing out of bed in the morning, and talking about their achievements with all their friends, but rewards do not have to even cost anything. The current ELO systems employed by most leagues offer a massive opportunity for free rewards that are currently not being properly utilized. These rewards include:

The last pattern in the industry you should think about with all of this, is how some publishers like Blizzard have attempted to control the player’s behavior while simultaneously blaming and pointing the finger at the community for their toxicity without ever looking into the root cause of why people go at eachother so hard (hint: your teammates determine your individual rank, which people use to judge you with..). With a few simple changes in policy and rank algorithms we could reduce toxicity and get back to the very thing that made eSports grow and become so big to begin with: fun.